A form of camping involving accommodation and facilities more luxurious than those associated with traditional camping.

Back in April, we tried this glamping thing near Warner Springs, CA. It was a warm-up for our first camping trip. I figured if we hated glamping, camping was out of the question. I found this place on glampingwithpets.com. I liked the idea of tent-cabin so I booked for two nights. Somewhere between tent and cabin. Sure, that sounds safe to try.

The place was very cool and had a great view! There were no other campsites around us as it was at the border of the Cleveland National Forest. The host’s house was down the dirt road and we were alone in the woods. It was relaxing and peaceful. 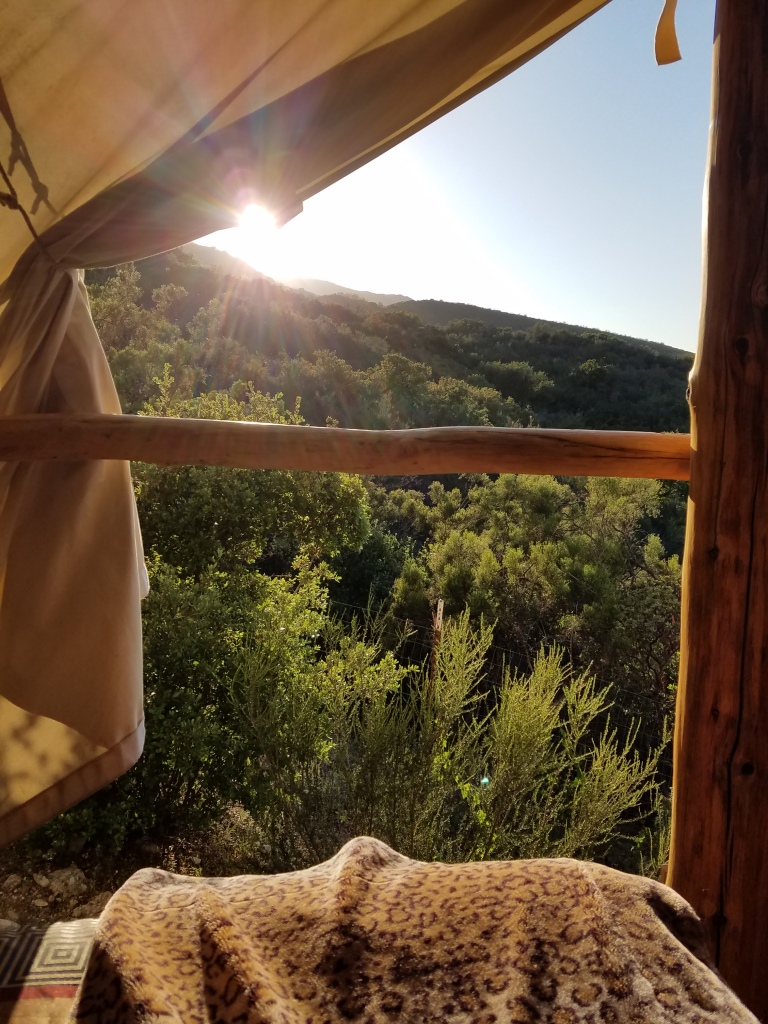 Daytime was great! Nighttime was definitely out of our comfort zone though. Oh boy, so much for a relaxing getaway. 😅 We maybe had 2 hours of sleep on the first night. It was cold and I couldn’t get comfortable but it was mostly due to unfamiliar noises from the wildlife visitors throughout the night. Who was at the top of the tent? And who came to the deck at 2 am and scratched the outside of the tent? We could hear the nails as it moved. The grill screeched against the wood floor as the animal moved around. I imagined this would be what would be like to do primitive camping. Animals come to your campsite middle of the night for food. BUT WE WERE GLAMPING! Xena and I stayed still in the bed in fear. Every part of my body was alert. I watched Xena for a cue but I could see that she was watching me for a cue. Are we in danger? Do you know?  At that moment, it was clear neither of us was brave enough to look out to check out the situation.

When the morning finally came, we were a bit tired but felt better that we had the warmth from the sun and were alone again. After breakfast, we went into Warner Springs for hiking. I will save that for another post. Daytime was great again.

In the evening though, we had a mouse fiasco in the tent while we were lounging. I drove Xena and the mouse into a full panic attack with my screams. I had to force myself to stop screaming because Xena started to shake from the stress. Once I stopped screaming, the mouse found its way out of the tent. It couldn’t wait to get out. Haha. I left the deck light on this time and hoped no creatures visited us at night so we can get some rest. It worked.

After cleaning after Mo’s poo, we went for a little hike near the campsite before we headed home. Never hiked on a private trail before. Very cool! Even though I was tired from not sleeping well for two nights, I wasn’t discouraged about camping. A camping tent is totally sealed and nothing can come in once it’s zipped up. We should be able to sleep better as long as I managed the cold temperature.

Needless to say, Xena and I slept like a baby in our own bed that night. Once the shock from the wildlife visits was lifted, I was ready for a real camping trip. In fact, I am actually glad about the experience we had on this trip because it prepared us for our first car camping trip. It made the car camping felt like a breeze!

Over the years, our roles were defined by our strengths. I am good at finding new places for us. She's good at retracing our steps. I lead us in the beginning since I have the map and she can't read my mind even though she's excellent at reading my body language. Even when we get lost, she lets me lead. But the second half of the hike, it's a different story.
We set out to do a 4-mile hike but it was so pretty, we ended up hiking 7 miles instead. She's the best hiking partner a girl could ask for! My little mountain goat ⛰🐶❤
Hey guys, do you want to know if you and your pup are ready for adventures? Now you can on Saturday, 1/22!
Where do you want to explore this year? #TrailThursday⠀
It's not surprising that my girl was born on the day of motivation and inspiration. ❤🐾⛰ Happy Birthday, baby girl! Love you to the moon and back. #birthdaygirltoday⠀
I heard today's the first day of winter so I am looking for snow ❄☃⠀ 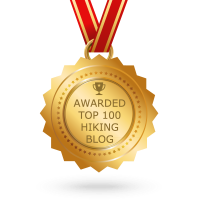 © Hiking Girl With Dog, 2022. Unauthorized use and/or duplication of this material without express and written permission from this site’s owner is strictly prohibited. Excerpts and links may be used, provided that full and clear credit is given to Hiking Girl With Dog with appropriate and specific direction to the original content.

Dog Boots, Everything You Need To Know 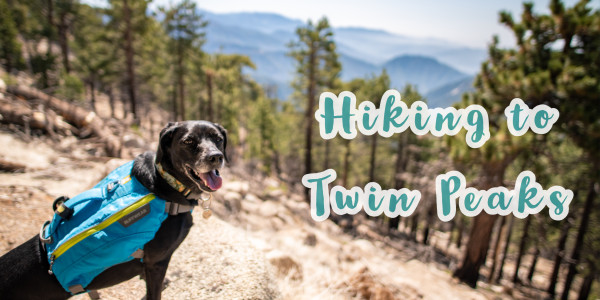 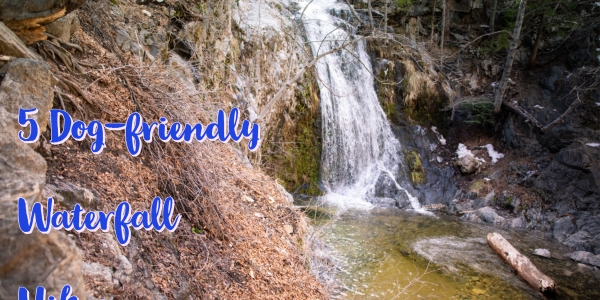